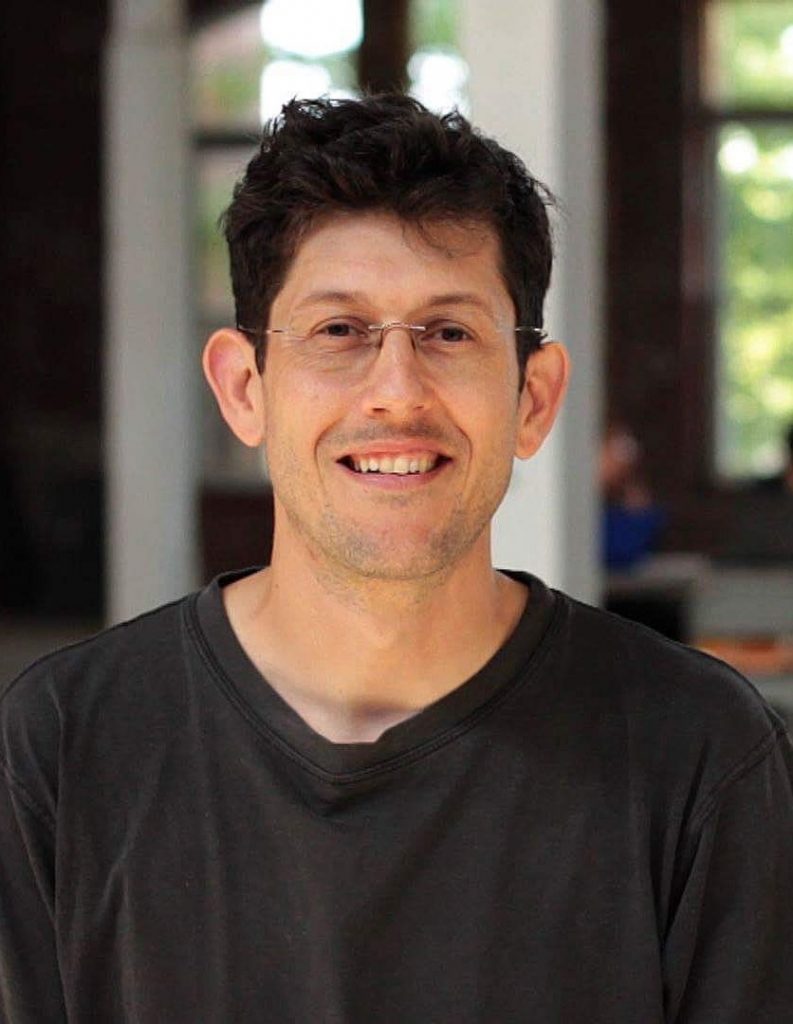 Jesse Dryden spoke with Hupdate about his clown leanings (which go back long before his time at Ringling Bros. Clown College) his work as creative director at Circus Smirkus and his experiences with Cirque Du Monde’s social circus projects, which he says were instrumental in his development. He adds “If you’re not giving back, you’re not fulfilling your role as an artist.” Watch the full interview below.