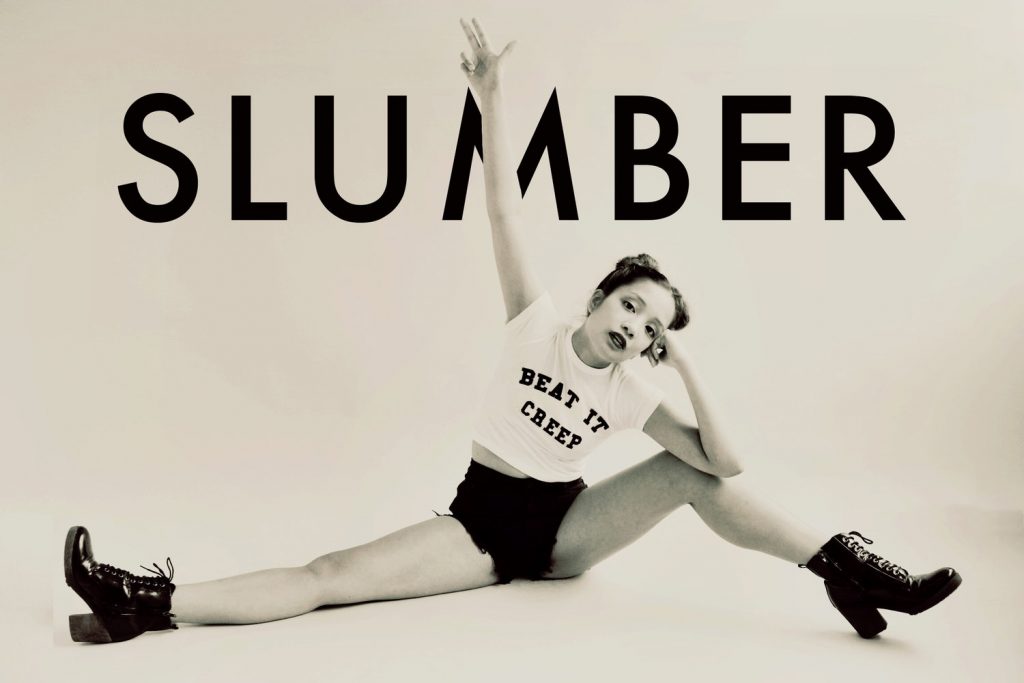 A Multidisciplinary Arts Experience Centered Around Circus Happens in Brooklyn—Slumber

A circus slasher show called Slumber will open October 6th and run until November 6th in Brooklyn in the Bushwick neighborhood at the House of Yes. They describe it as “a dark, twisted circus featuring a breathtaking girl squad of circus performers on the last night of their lives.” I am currently attempting to justify another road trip or flight in the month of October so I can witness this with my own eyes! The show is produced and directed by Hideaway, the same people (Lyndsay and Josh) who bring you all of those sweet Hideaway Podcasts featuring circus artists, directors and people from all parts of the industry.  They are certainly go-getters and you might catch a glimpse of them in the next week or two right here on Hupdate before they go in to rehearsal.

The new location of Aloft Circus Arts officially opened its doors this week. And what fancy, tall church doors! Aloft just moved to an old church which they are refurbishing in Logan Square in Chicago. There was one last El Circo Cheapo (Aloft sponsored monthly cabaret style circus show) on September 3rd at the old warehouse location on Fulton with local returning performers coming to do their acts, a few who had performed at the very first El Circo 9 years ago. Although El Circo Cheapo will not go on in the new location, we can be sure school founder and director Shayna Swanson has some new and exciting plans up her costume sleeve. Meanwhile, circus school has commenced—after a week of taster classes that was opened up to the community, and an ice cream social and dance party scheduled for this weekend.

Aloft has been instrumental in growing the circus presence in Chicago, from establishing the Chicago Contemporary Circus Festival, to offering residencies to international artists and establishing a full-time training program that has now expanded to a two year program. This move to the church location is a sign of further developments as Aloft will become more accessible and more visible to the community. Take a look inside the new structure and worship at the circus altar.

Gandini Juggling is on fire with projects lately, from their show 4X4 Ephemeral Architectures, to their new collaborations with Water on Mars and their eternal hit Smashed. But if that’s not enough, they have also released a new book via Gandini Press titled Juggling Trajectories which delves in to their mission and history. Read my recent interview with Sean and Kati here to learn more about how their book came to be. 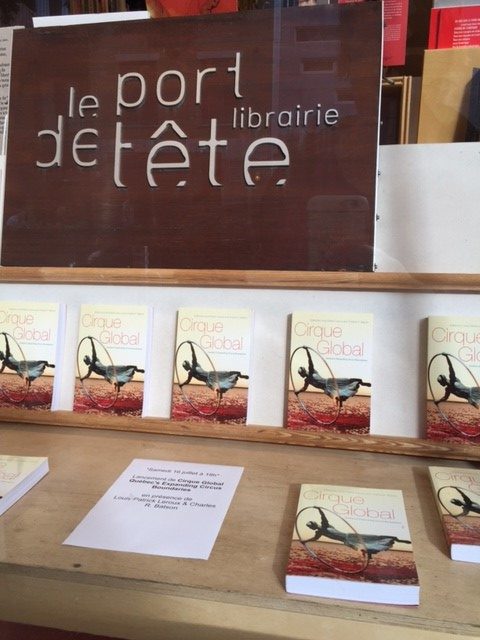 Collaborating professors Louis Patrick Leroux (of Montreal’s Concordia University) and Charles Batson (of Union College, NY) have put together a book which compiles much of the current circus research based around Quebec circus (Cirque du Soleil and beyond) and shows its influence on the world of contemporary circus. Leroux also organizes the Montreal Working Group on Circus Research which holds regular workshops and roundtables.

If you  are wondering just how much circus research there can be out there, the answer is a lot. A growing number of PhD’s are focusing on the cultural impact of the art form, not to mention the socioeconomic repercussions of an industry that Leroux figures reached 1 billion in revenue at its peak in Montreal alone. What is unique about Cirque Global is that it does not dwell on the history of circus–since that has been done so well elsewhere–but instead, features the laser sharp observations of top circus researchers on the now. What is happening now in circus? How do the current trends reflect societies attitudes towards women and minorities? Where does creativity fit in to an increasingly commercial endeavor? How do politics effect circus productions? These are just a few of the questions the multiple researchers address very specifically with their studies in this fascinating read. Its a must for circus scholars and serious circus students alike.

That is the circus news until next week! If you have something newsworthy you’d like included next week, please email me at kimATkimzynDOTcom.